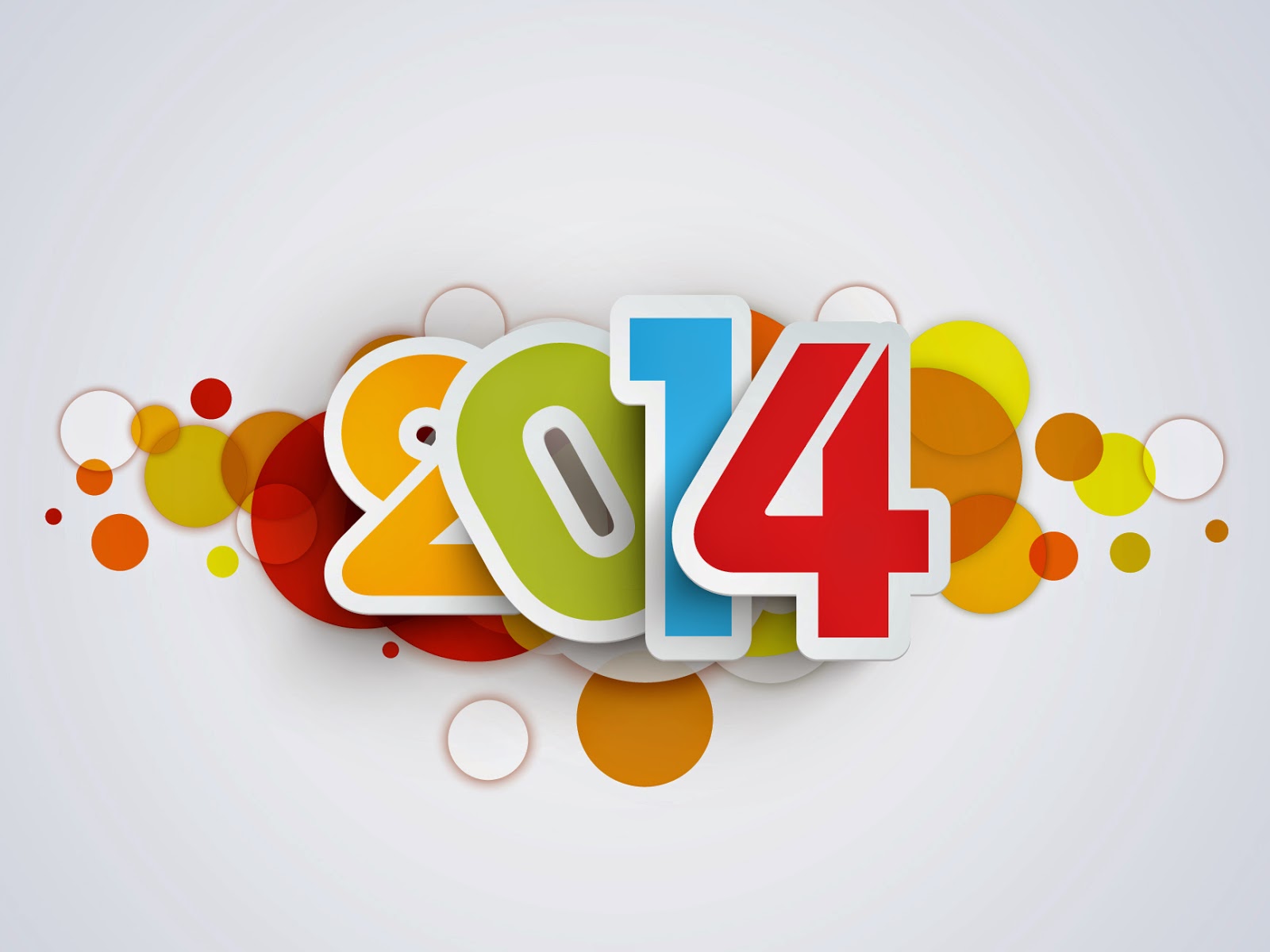 Do you do this every year as well - get to this point in the year and wonder how it has passed so quickly? When my kids were younger, I thought the years would slow down once they were grown up and I wasn't so involved in their lives. Not so much. On the other hand, when they were young, I was lucky to squeeze in four or five books in a year. Seriously. As of the other day, I reached 76 books read this year,  something 2004 me could not have imagined.

The Omaha Bookworms welcomed several new members this year (although we sadly said goodbye to a long-time member and dear friend). We had dwindled away to only four reliable attendees; this week we had nine at our meeting. It does make for a lot more side conversations and crowd control is harder, but so much fun to have so many opinions! 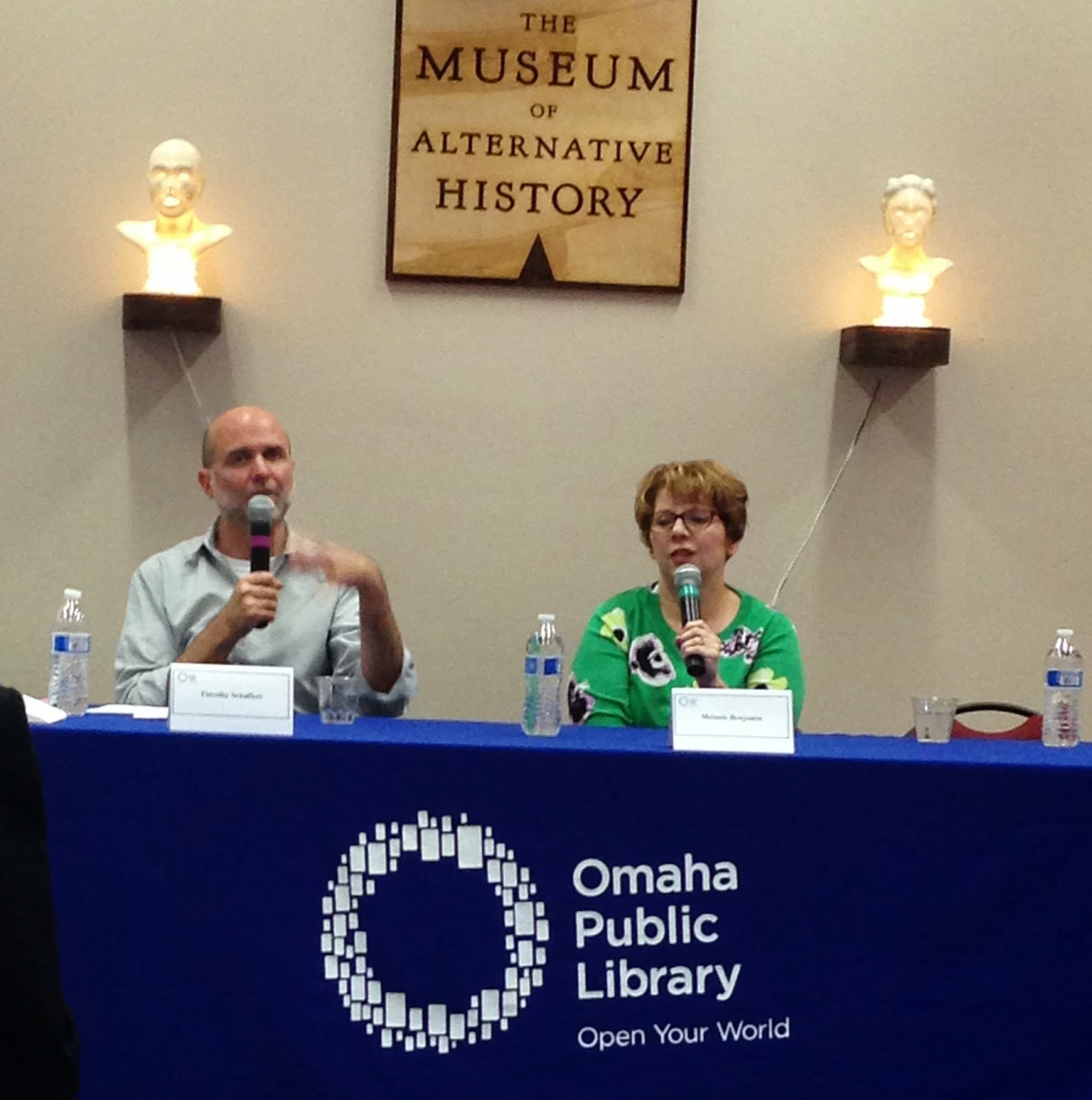 Omaha Lit Fest was, as always, terrific thanks to local author Timothy Schaffert, the Omaha Public Library, and wonderful panels of authors, including Melanie Benjamin and Rainbow Rowell. The event always kicks off with a fun evening of art, adult beverages, delicious treats and the chance to mingle with fellow book lovers. It's so much fun the The Big Guy has decided it's a can't-miss event for him, too. 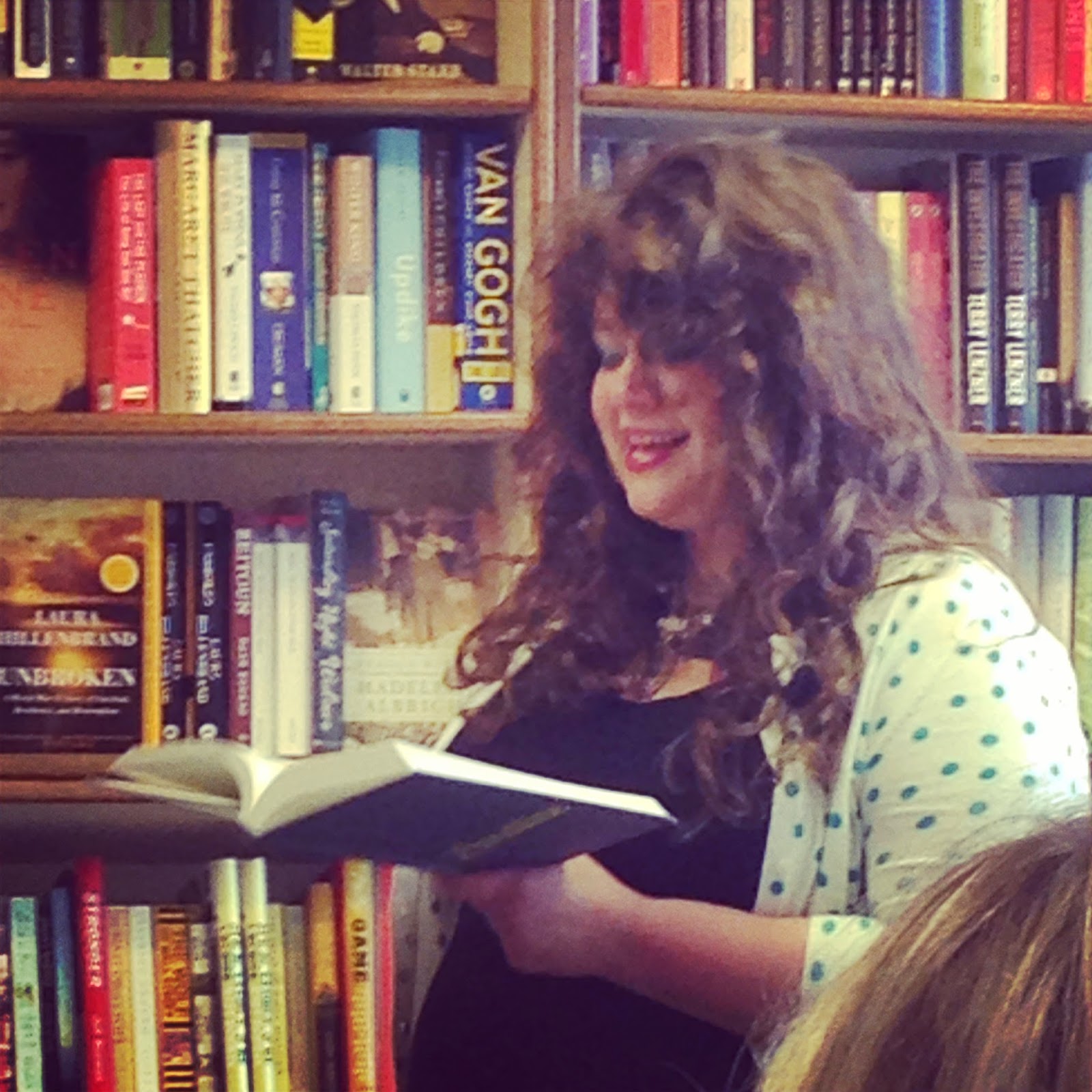 The crowd packed The Bookworm this fall to see Rainbow Rowell read a bit but mostly talk about her writing and take questions from her fans. There were so many people who so badly wanted to have a few words that it took an hour and a half for me to work my way to the front of the signing line. It was work it - Rowell is every bit as funny, honest and real as you would imagine if you have read any of her work.

This year I have broken the audio books out separately and the three that are on there are on the list because they were not just very good audio books, they were very good books. That short non-fiction list? It's not because I haven't read good non-fiction this year; it's because my non-fiction reading was really down this year, something I definitely need to rectify in 2015.

Fiction:
Me Before You by Jojo Moyes
Eleanor and Park by Rainbow Rowell
The Sparrow by Mary Doria Russell
Closed Doors by Lisa O'Donnell
The Goldfinch by Donna Tartt
Still Alice by Lisa Genova
The Good House by Ann Leary
The Story Hour by Thrity Umrigar
Love and Treasure by Ayelet Waldeman
One Plus One by Jojo Moyes

Non-Fiction:
Orange Is The New Black by Piper Kiernan
A Moveable Feast by Ernest Hemingway

Audio:
You Know When The Men Are Gone by Siobhan Fallon
I Feel Bad About My Neck by Nora Ephron
What Is The What  by Dave Eggers

1. Limit the number of books I accept for review. This one's going to be hard; every day there are interesting books coming to my attention. But I'd like my reading to consist of no more than two books for review every month and I've already got quite a backlog to work through as it is.

3. Read at least 15 books for the Classics Challenge.

4. Read at least 20 books written by authors from or set in countries other than the U.S.

5. Get back to my beloved fairy tales - Fairy Tale Fridays will return at least once a month.

6. Give myself permission to give up on books that aren't working for me.

So how'd I do? Pretty well on #1, which allowed me to make a decent dent in my older books. Clearly I failed on #2 and #3 was a bust as well. Both of those will move onto my goal list for 2015. I knocked #4 out of the park - #37 of the books I've read so far this year have been set outside of the U.S. or written by authors from another country. Fairy Tale Fridays was not a reliable feature in 2014, but it did come back periodically. I did better this year on giving up on books that weren't working for me than I ever have; even so it was only about 2 or 3 books. Given that my overriding goal going into 2014 was to have fun reading, I'm wishing I had been better with #6. There were a lot of books I finished that were just okay for me.

I'll put together a new list for 2015 later this month but I imagine it will look very much like this year's list. Although, I'm not going to get overly stressed about it because, after all, it's supposed to be fun, right?!