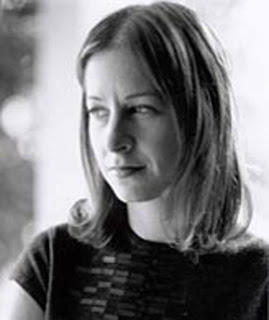 In my last Fairy Tale Fridays, I focused on Giambattista Basile, one of the first people to commit fairy tales to paper. This week, I wanted to focus on what's happening with fairy tales more recently.

Previously I mentioned SurLaLune as a great source of annontated fairy tales. There is now a blog associated with the site as well. From there I see that there is not just one but four movies in the works Snow White, three of which are a trilogy starring Kristin Stewart of Twilight fame. The other is a Julia Robert's project. A Beauty & The Beast movie adaptation in the works, starring Emma Watson of Harry Potter fame, is being pulled together by Guillermo del Toro among others. All of those, in conjunction with the upcoming ABC t.v. series Once Upon A Time appear to mean that I'll be watching fairy tales almost as often as I'm reading them.

New sites I found while doing research on the internet (okay, playing), are Enchanted Conversation: A Fairy Tale Magazine and on dictionary.com fairytale flashcards and a quiz.  Now I'm off to go play (er, research) some more. Can't wait to see what else is out there is discover!
Posted by Lisa at 6:00 AM
Email ThisBlogThis!Share to TwitterShare to FacebookShare to Pinterest
Labels: Fairy Tale Fridays, fairy tales