The Lost Art of Mixing by Erica Bauermeister

The Lost Art of Mixing by Erica
Published January 2013 by Penguin Group
Source: my copy courtesy of the publisher in exchange for an honest review

Publisher's Summary:
Lillian and her restaurant have a way of drawing people together. There’s Al, the accountant who finds meaning in numbers and ritual; Chloe, a budding chef who hasn’t learned to trust after heartbreak; Finnegan, quiet and steady as a tree, who can disappear into the background despite his massive height; Louise, Al’s wife, whose anger simmers just below the boiling point; and Isabelle, whose memories are slowly slipping from her grasp. And there’s Lillian herself, whose life has taken a turn she didn’t expect. . . .

Their lives collide and mix with those around them, sometimes joining in effortless connections, at other times sifting together and separating again, creating a family that is chosen, not given.


My Thoughts:
I've read and enjoyed Bauermeister's previous books, The School of Essential Ingredients and Joy for Beginners so I didn't hesitate when I was offered this book for review - almost two years ago. I have no idea why I didn't pick it up sooner...just look at that cover, it calls to you to pick it up and read it.

In The Lost Art of Mixing, Bauermeister returns to Lillian's restaurant, the stories of some of the characters we met in The School of Essential Ingredients, and the food that brought them all together. Here Lillian plays something of a background role, allowing the other characters to step forward. Like her other book, The Lost Art of Mixing is less a novel and more a chronological series of short stories exploring the lives of people with a tie to Lillian and their ties to each other.

One knock on Bauermeister is that everything ties together in the end just a little too neatly but I didn't feel that way; there is more a sense that chapters in these characters lives have ended. There are open ends, relationships that end, and the looming specter of Isabelle's Alzheimer's. 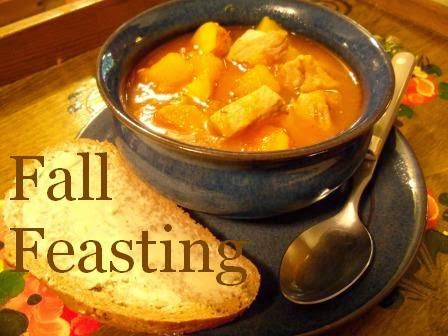 It's a book about relationships, communication, and our stories - how they are written and how they can be revised. It stands to reason that, as in any book, I cared more about the stories of some characters than I did about others. While Isabelle's story was touching and often difficult to read, it was Al and Louise's story that I found most compelling. Bauermeister explores how our lives can carry on even as what we say, what we don't say and our assumptions gradually build on a foundation of anger and resentment until things finally have to change.

Nothing really awful will happen in Bauermeister's books. Some will say that's a flaw. But her readers take comfort in knowing that, even as her characters face adversity, the worst life has to offer will only happen off screen.
Posted by Lisa at 11:37 PM
Email ThisBlogThis!Share to TwitterShare to FacebookShare to Pinterest