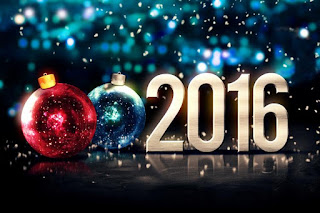 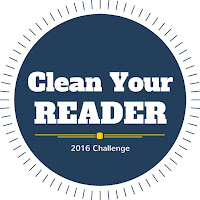 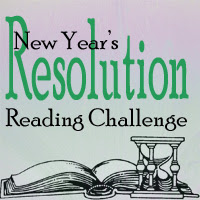 To my non-blogging readers, does it ever occur to you to make a reading plan for a coming year? For bloggers, what are you looking forward to reading in 2016?
Posted by Lisa at 1:30 AM
Email ThisBlogThis!Share to TwitterShare to FacebookShare to Pinterest