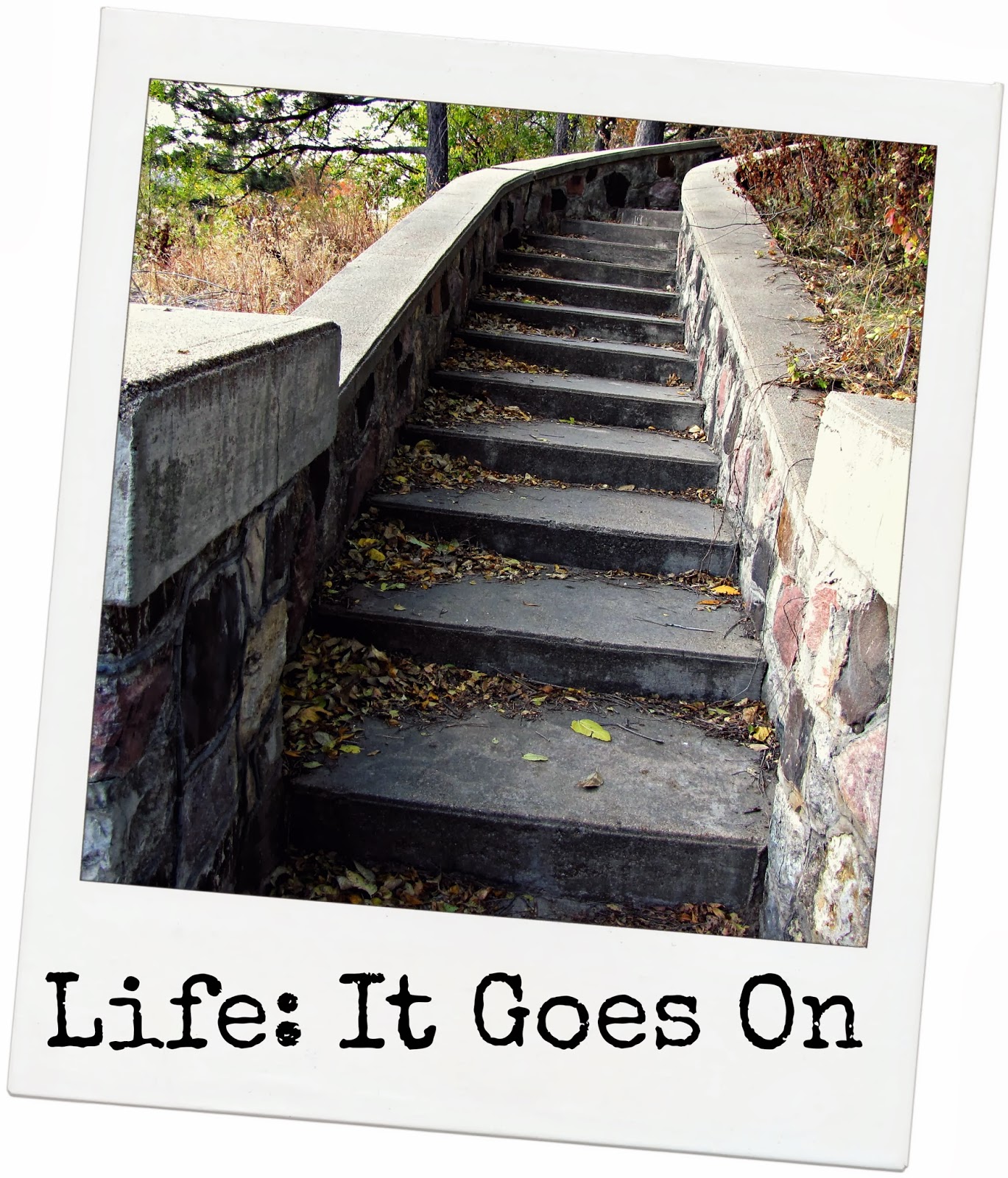 Oh, what a day - what's a girl to do? We're headed off to usher at the playhouse production of "Barefoot In The Park" shortly and we almost always enjoy the shows there. BUT...it starts at exactly the same time as the Denver/New England playoff game. Then tonight, right during the Seattle/San Francisco game,  we've got the next episode of "Downton Abbey." Followed by the first episode this season of "Sherlock" on PBS. I can go days when there is absolutely nothing on the television I want to watch and now this. As Miss H likes to say "first world problems."

My sister-in-law and niece were up to Nebraska this weekend with my niece's Pomeranian. Yesterday my SIL posted on Facebook: "This Nebraska wind is crazy! I have the little dog. Now I just need my bike and ruby red slippers and I'd be set!" In the past week we have had three days with sustained winds of 35 miles an hour. I can certainly see how the pioneers went crazy from the wind!

Today we are especially missing The Big Guy's mom - it would have been her 86th birthday. It's still hard to believe she's gone.

Listening To: "Shirley" by Charlotte Bronte but I must say that I'm not enjoying it much. Took a break the other day to listen to some podcasts instead.

Watching: We did watch the first episode of "American Idol" the other night and found it to be much better than the past couple of seasons. But we probably still won't watch it regularly, especially the tryouts. Just hate that they show people who really don't have the talent they think they do.

Reading: I'm still plugging away on Possession and liking it better but I'm sad that I'll miss this week's Twitter discussion.

Making: We got some farm fresh eggs the other night so I made breakfast for dinner one night so we could use the eggs in a way that really plays up how much better they are. I should have taken a picture of our dozen eggs - we had blue, green, two shades of brown. So pretty! 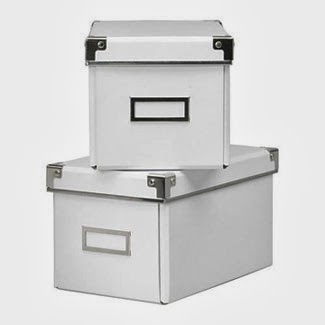 Planning: A massive reorganization of our pre-digital camera pictures. We have some in boxes, some in albums, and we have a whole box of pictures that have been pulled out over the years and never returned to their homes. Everything's going in boxes now which should save a lot of room and allow me to edit what we keep.

Grateful: The Big Guy made it home safely from Chicago the other night. An hour after he was supposed to take off, he sent me a text from the plane "Deiced and now checking the landing gear." This worry wart does not need to know there might be a problem with the landing gear!

Loving:  The fact that the Winter Olympics are less than three weeks away - yes, I did schedule a day off work just to stay home and watch them!

Feeling: Ready for spring. Only 10 more weeks, right? We've got some big plans for the yard this year and I'm eager to get started.

Thinking: That my cats need to learn how to run the vacuum. It's their hair, after all, that causes me to have to vacuum so much!

Looking forward to: Book club this week - can't wait to discuss Eleanor and Park. Loved it!
Posted by Lisa at 10:39 AM
Email ThisBlogThis!Share to TwitterShare to FacebookShare to Pinterest