Fairy Tale Friday - This And That 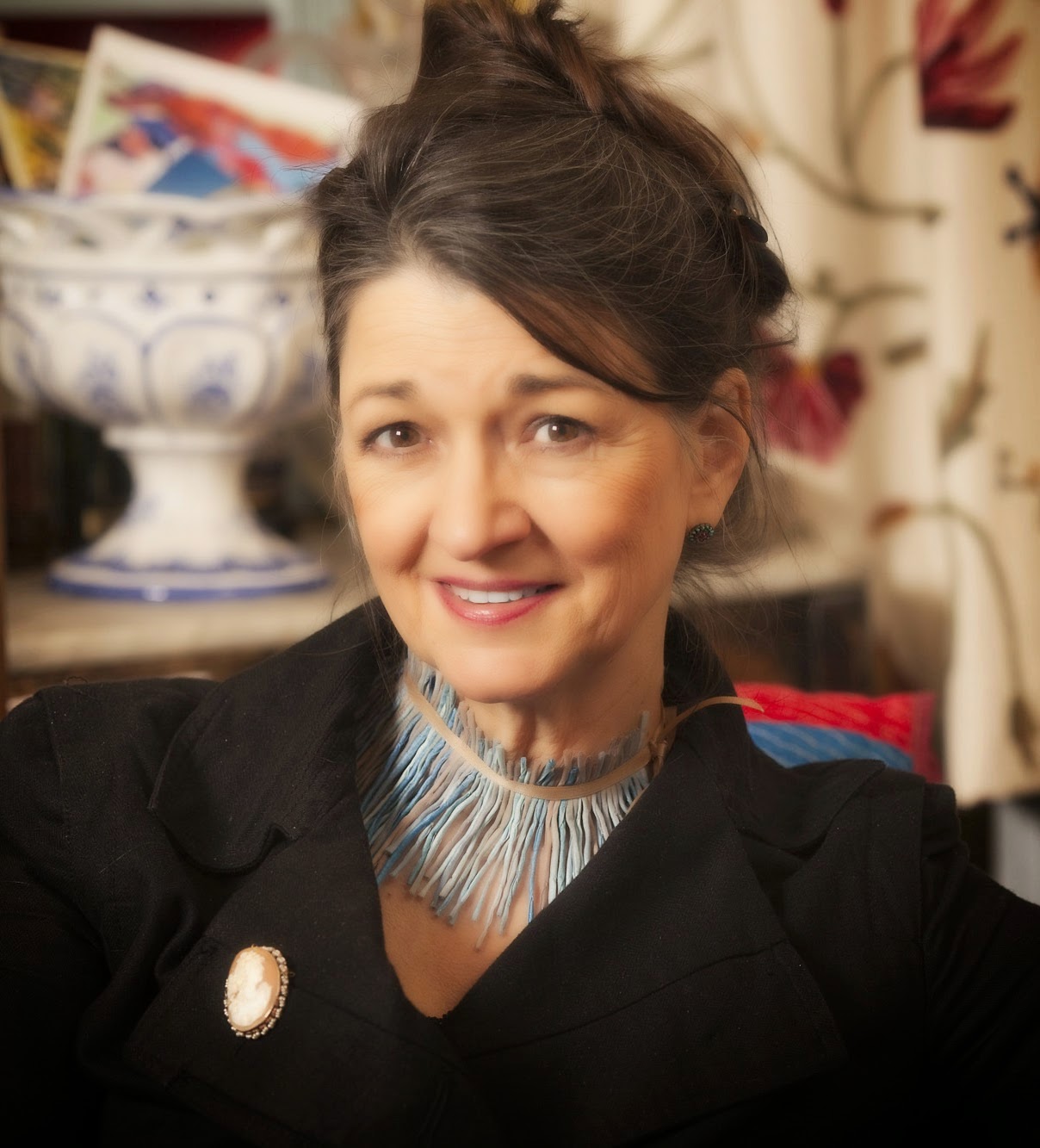 Easing back into Fairy Tale Fridays for 2015 with a few bits of fairy tale news:

Congratulations to Marina Warner, professor of English and creative writing at Birkbeck, University of London, who was recently knighted for services to higher education and literary scholarship. Did you even know you could be knighted for that? Dame Marina is best known, to me at least, as kind of a fairy tale goddess. Lady knows her stuff and, apparently, even the Queen is impressed!

Do you know about the new live-action Disney adaptation of "Cinderella?' I've got my concerns (so many disappointing fairy tale 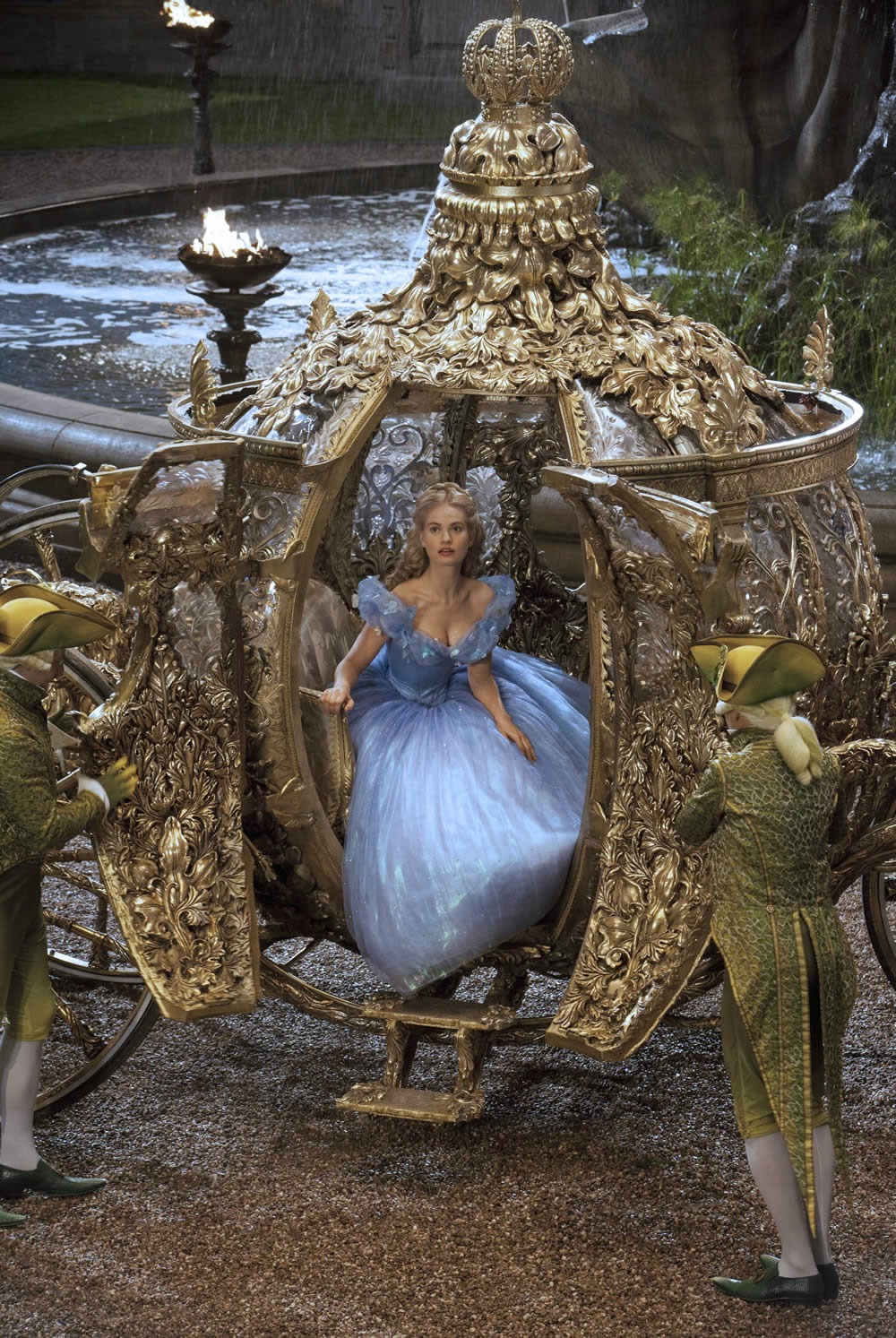 adaptations recently) and it is Disney so I think we can safely assume that all of the really awful bits will be left out so as not to scar the children (never good for them to watch young women chop of bits of their feet to fit into shoes that don't even belong to them). But...Kenneth Branagh has directed it and I do adore him. So maybe. Here's what he has to say about Cinderella:


I think that she learns to turn the other cheek with strength. She has no sense of self-pity, no sense of being a victim. She makes her own choices, She doesn’t indulge in her own pain or hardships. She looks at the world with compassion. I find her such good company because she’s so un-showy, and yet she’s so charismatic. I think she really knows herself.

Speaking of fairy tale movies, have any of you seen "Into The 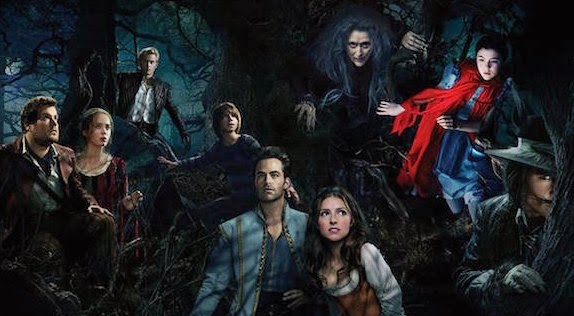 Woods" yet? I was kinda, sorta hoping I could talk the family into going to it the weekend after Christmas but we were hard pressed to get done what we traditionally do let alone add a movie to the mix. Reviews are generally pretty good, even by those who are diehard fans of the play. Still hoping to get to see it soon; I think it needs to be seen on the big screen.