Must Love Dogs: New Leash On Life by Claire Cook

Publisher's Summary:
Life after divorce for Sarah Hurlihy used to consist as juggling her job as a preschool teacher with the demands of her interfering family. But after a rocky start, Sarah and John Anderson have shared six months of dating bliss. Now their relationship is basically on hold because Sarah's brother, Michael, and his dog, Mother Teresa, are staying with her. And John's new puppy, Horatio, hates Sarah. With a passion.

Michael hopes absence will, in fact, make his wife Phoebe's heart grow fonder. Sarah hopes she can do her sisterly duty and send Michael on his merry way before she ends up single again herself. John hopes Sarah and his puppy can work things out before it's too late. Sarah's bossy big sister, Carol, hopes both Michael and their father will start dating again.

When Phoebe packs up their daughters and heads home to Savannah, Georgia, Michael follows her from Marshbury, Massachusetts, and the Hurlihy clan tags along for reinforcement. Including Dad, who has finally upgraded his Smith Corona to a laptop and already has a date with a woman named Sugar Butt.

My Thoughts:
Sometimes it's good to be surprised by a book and sometimes it's good to get exactly what you expect from a book. Even if you've never read a book by Claire Cook before, when you pick up a book published by a company with "Beach" in its name, you have a good idea what you can look forward to. 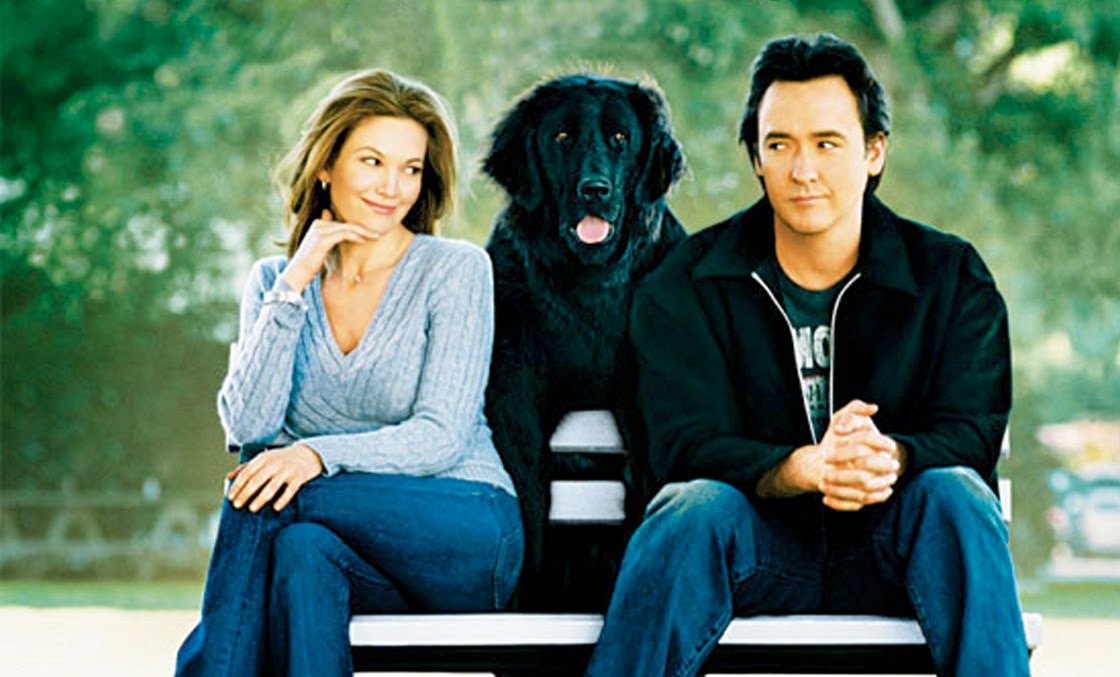 Must Love Dogs: New Leash On Life is exactly what you'd expect - a light read, filled with humor and, given the title, dogs. This time I felt much more like John and Sarah's relationship took a back seat in importance to the story about the Hurlihy family and that was a good thing. The family interaction was far more interesting. Perhaps because we have cats, not dogs, I had a hard time buying into the idea that a dog might actually come between two people so dramatically and that someone might put a dog they only just recently acquired ahead of a person they are developing a relationship with. Having seen the movie "Must Love Dogs" (starring Diane Lane, John Cusack, Christopher Plummer, and Elizabeth Perkins), I couldn't help but see those faces as I read their characters in this book. It was easy to imagine Elizabeth Perkins (Carol) whipping up to the airport, Dad and luggage in hand, read to take her siblings off on a long weekend to help try to solve problems each of them is having.

Given that this book is also listed as Must Love Dogs #2, I can't help but think there are more books about the Hurlihy family on the horizon. Which is a good thing if you're looking for a quick, light read and even better if you prefer that book to feature dogs and a heroine who is hanging in there with a little help from her friends and family.