The Hound of the Baskervilles by Sir Arthur Conan Doyle

The Hound Of The Baskervilles by Sir Arthur Conan Doyle
Published 1902
Source: purchased my copy for my Nook

Summary:
When Sir Charles Baskerville is found dead on the wild Devon moorland with the footprints of a giant hound nearby, the blame is placed on a family curse-and it is up to Holmes and Watson to solve the mystery of the legend. Rationalism is pitted against the supernatural and good against evil, as Sherlock Holmes tries to defeat a foe almost his equal.


Why I Read It:
Four reasons: It's a classic.
I could download it to my Nook for only $2.99
And because I love to watch these guys: 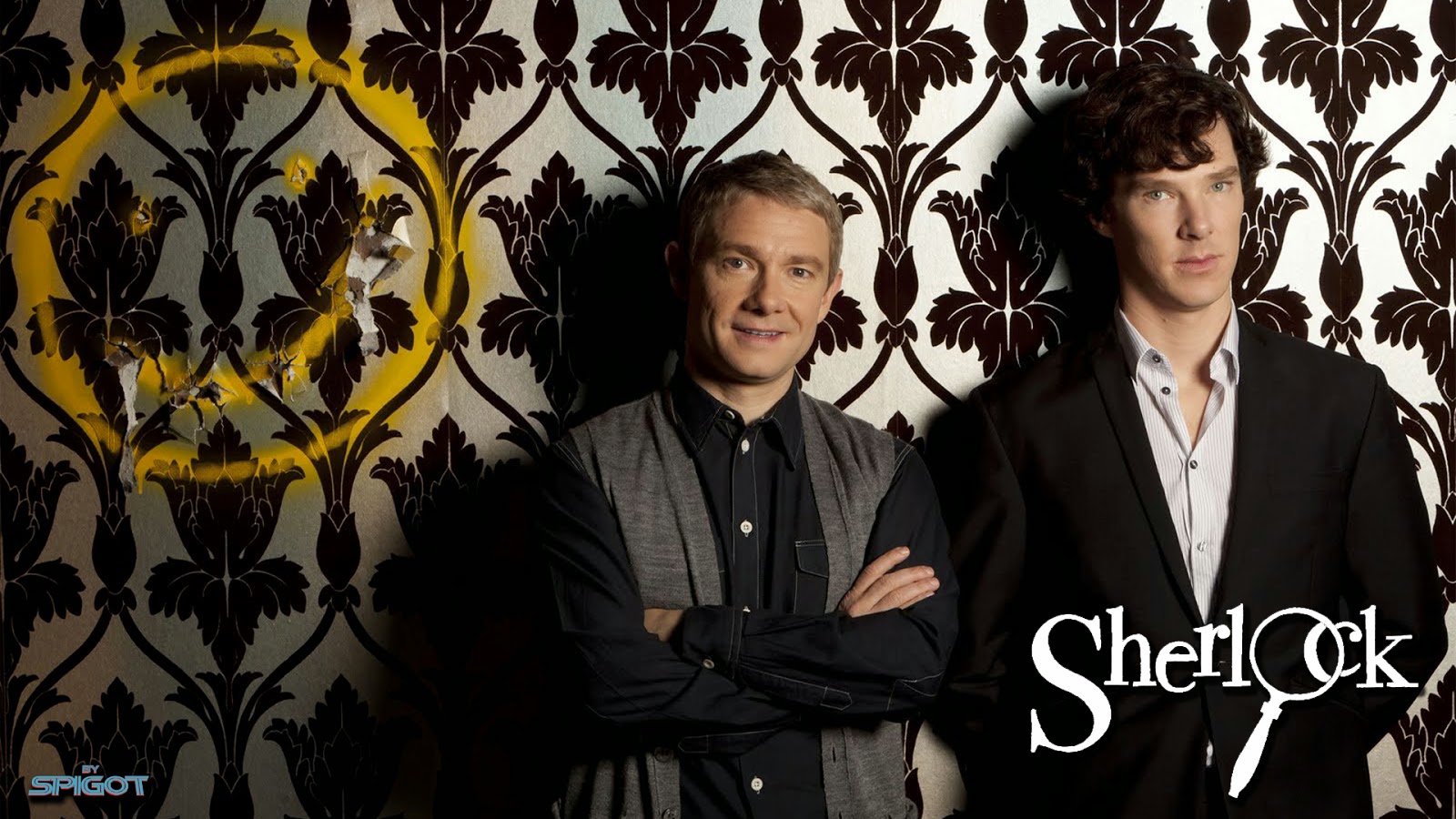 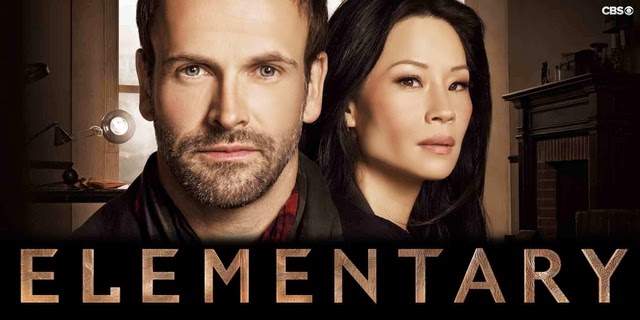 My Thoughts:
I was delighted to find, within the first few pages, that both "Sherlock" and "Elementary" have really gotten a good bead on Sherlock Holmes. He is that guy that's more than a little bit arrogant but has the goods to back it up.

I can't say I was overly impressed with the truth about the hound; I'm no Sherlock Holmes and I figured that much out early on. Now how there came to be a hound killing people I did not figure out. I don't feel bad about that. Doyle did not write the book in a way that drops clues along the way for the reader to figure out if only the reader is smart enough. We're only along for the ride and it's a fast-paced,  fun ride. You won't get much depth of character but then you can't except too much in 150 pages.
Posted by Lisa at 1:30 AM
Email ThisBlogThis!Share to TwitterShare to FacebookShare to Pinterest