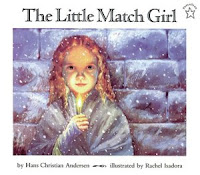 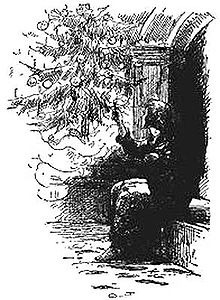 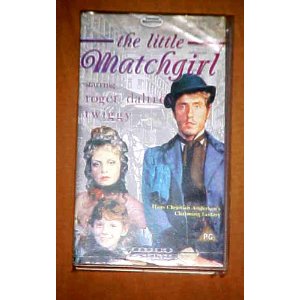 Next, in honor of Valentine's Day, my focus will be on love in fairy tales.
Posted by Lisa at 6:00 AM
Email ThisBlogThis!Share to TwitterShare to FacebookShare to Pinterest
Labels: Fairy Tale Fridays, Hans Christian Andersen