Hey, will you look at that? Two weeks in a row! Although I still haven't picked up any of my fairy tale books recently. Maybe for the few hours I'll find to read tomorrow?

Disney is in talks with Vince Gilligan (yes, Breaking Bad Vince Gilligan if you can imagine) for a revisionist telling of the Jack In The Beanstalk tale. He's written a treatment; the actually writing will be done by one of Breaking Bad's writers. So, yeah, I'm pretty sure this won't be your childhood Jack. Although it is Disney and we all know how they like to soften things up.

Not entirely a fairy tale related Disney movie piece of news but did you know that Disney is also in the midst of filming a live action adaptation of "Mulan?" The things you learn from your blogging friends! At my house it was, surprisingly, my boys who loved the animated version; they still watch it and we even gave it to Mini-me for Christmas. I'll let them be the judges of the new version when it comes out.

Also in the works, also by Disney, is a live action adaptation of "Beauty and the Beast." Now that's one I'm really looking forward to! Emma Watson, of "Harry Potter" fame, will star as Belle and "Downtown Abbey" fans will be interested to see Dan Stevens (Matthew Crawley) as the Beast. The rest of the cast is killer: Emma Thompson, Stanley Tucci, Ewan McGregor, Kevin Kline, Ian McKellan and Audra McDonald. No release date yet for this one. 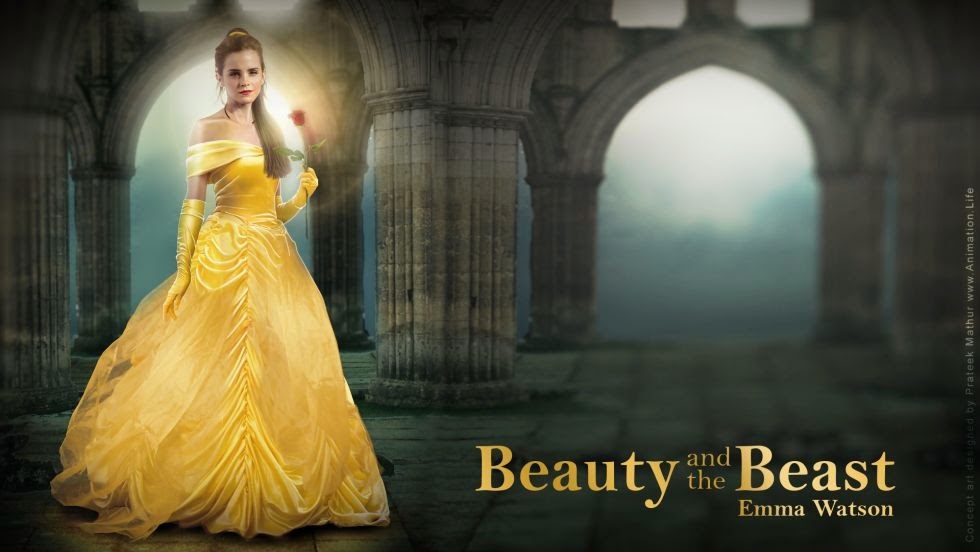 Looks like Disney is really banking on these live-action adaptations - one wonders what will happen if they don't succeed?