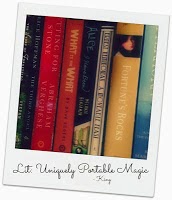 When my children were born, there were a lot of things I wanted for them and much I could imagine them doing when they grew up. Strangely enough, for someone who loves to read as much as I do, I never dreamed that any of them would grow up to be writers. I'm still not sure that will happen, but for Mini-me, a door has been opened.

Mini-me has had an interest in writing for some time. As he scheduled classes in college, he found himself drawn more and more to the writing classes (when he graduates, he'll have a minor in English). Last semester he took a poetry class. And loved it. And earned high praise from his professor. So, of course, he took another class this semester.

Last night he was among only four students from two universities invited to be part of a Writer's Workshop reading. The event is held once a year and one of Mini-me's professors told me that spots are generally reserved for students with more experience under their belts. In much the same way that I never knew the kid could sing (he never sang around the house but fronted a band for a few months), I had no idea he had that kind of talent. We were so proud that he was selected and so impressed with his work. He pours a lot of thought and emotion into his work and it really was stuff I could see getting published. How giddy would that make a mom?! 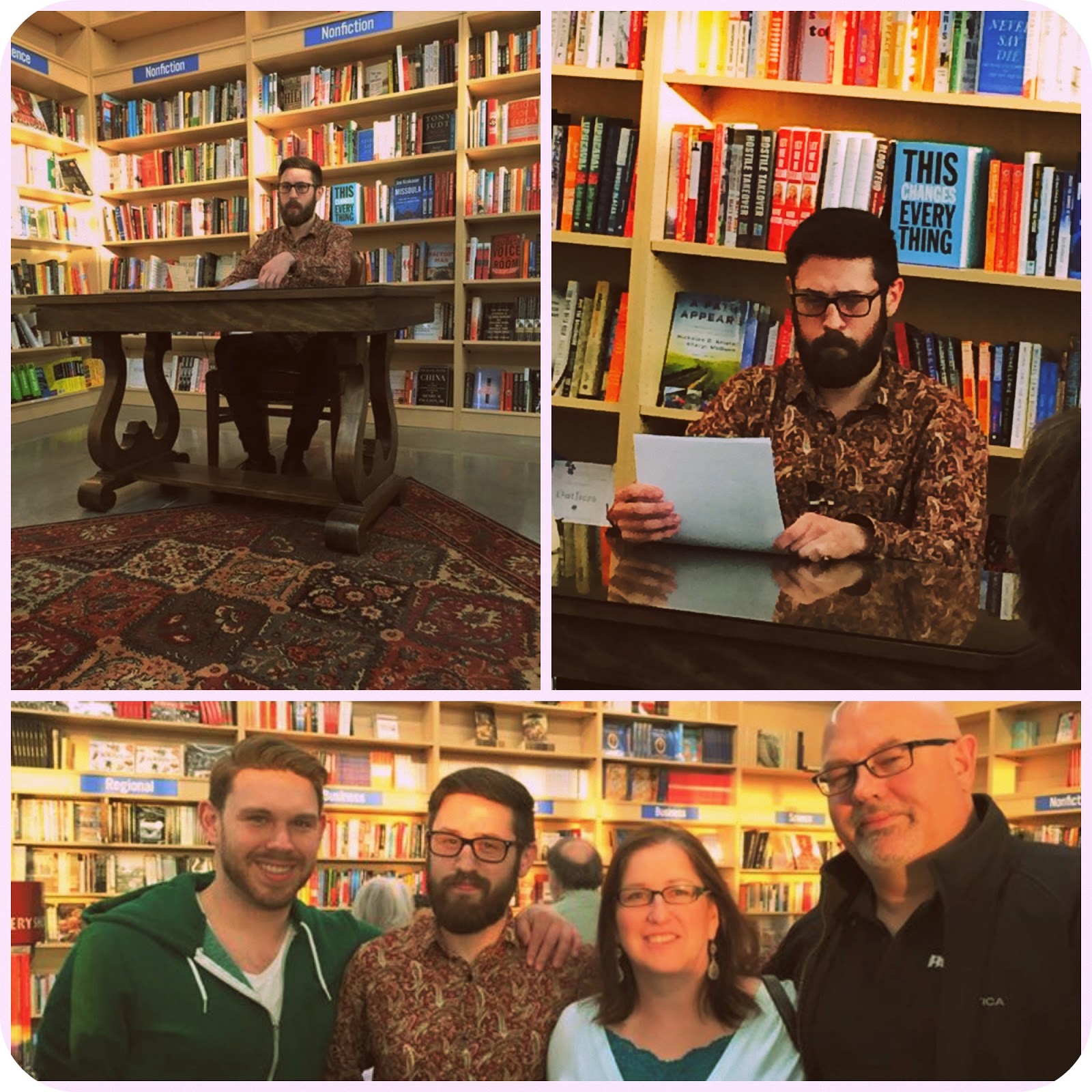 Oh, also, Mini-me had the biggest cheering section including his parents, his brother, his aunt and several of his friends. Because he's just that cool, as you can tell by the beard, the glasses, and the paisley shirt!
Posted by Lisa at 2:28 PM
Email ThisBlogThis!Share to TwitterShare to FacebookShare to Pinterest
Labels: Lit: Uniquely Portable Magic