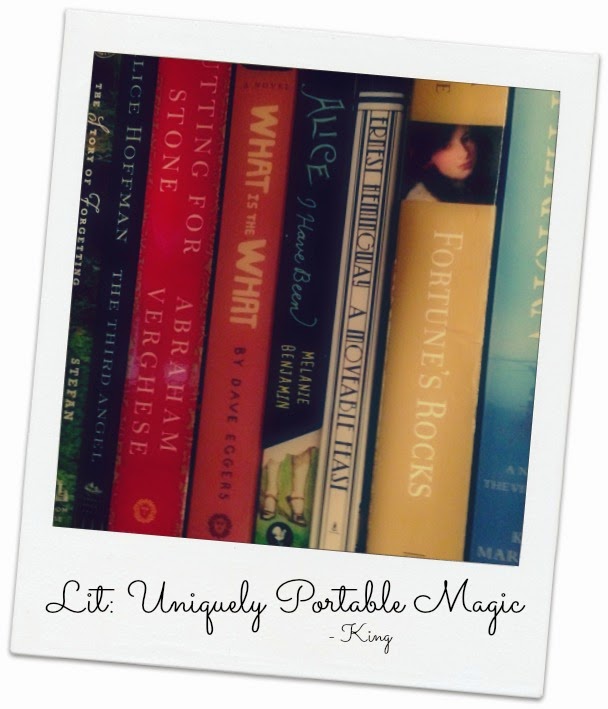 Love having readers in my family, especially when they email me about interesting things in the book world and even more when they can connect a personal story to it. 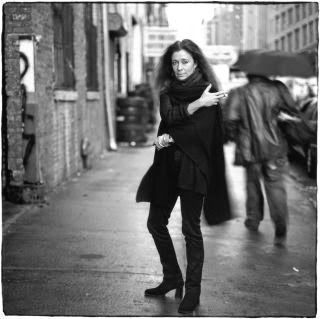 My uncle sent me a link to an article in The New Yorker about poet Jorie Graham's new book called From The New World: Poems 1976-2014. Graham has won every major literary award, including the Pulitzer Prize. Y'all know that I have difficult relationship with poetry, never quite sure I'm "getting" it. Frankly, the article itself is a bit esoteric. But...it does make me curious about Graham's work and I'd wager to say I'll be looking to pick up one of her collections.

When my aunt and uncle moved to Iowa, many years ago, Jorie Graham was on the faculty of the University of Iowa. One evening when they were out to eat in Iowa City, they watched Graham holding court with a table of admirers. My uncle says the lady definitely has a presence and held their attention as well. Sounds like Jorie Graham might have been the Dorothy Parker of Iowa City in her time there!

I've been shopping NetGalley this week. It's a very dangerous thing to do! I've added a few titles to my reader but really tried to use restraint. As I was browsing, though, I got to thinking about the saying "you can't judge a book by its cover."

I like to believe that but as I looked through those books, I realized it's not entirely true. And publishers are quite eager for us to judge their books by the covers. Why else would they go to so much bother with the cover? The covers are meant to give prospective readers an idea of what the book is about, after all. A couple embracing? Probably a romance. A skull or dripping blood? Probably a thriller. An anime image? Graphic novel. The problem, of course, is that if we entirely dismiss books with covers from genres we don't normally read, we miss some great books. I'm forever grateful that I was convinced to read Persepolis, a book I would never have picked off a shelf.

I've long been meaning to read Beryl Markham's West With The Night so I was excited to find that Paula McLain's (The Paris Wife) latest book is about Markham. Needless to say, it's one that I've downloaded. Circling The Sun is the story of Markham's life from childhood through her relationship with Denys Finch Hatton and her rivalry with Karen Blixen who is best known for Out of Africa. I've long been interested in Blixen since I first saw the movie adaptation of Out of Africa so this one seems like a win-win for me.

What books have you added to your wish list lately?
Posted by Lisa at 1:30 AM
Email ThisBlogThis!Share to TwitterShare to FacebookShare to Pinterest
Labels: Lit: Uniquely Portable Magic