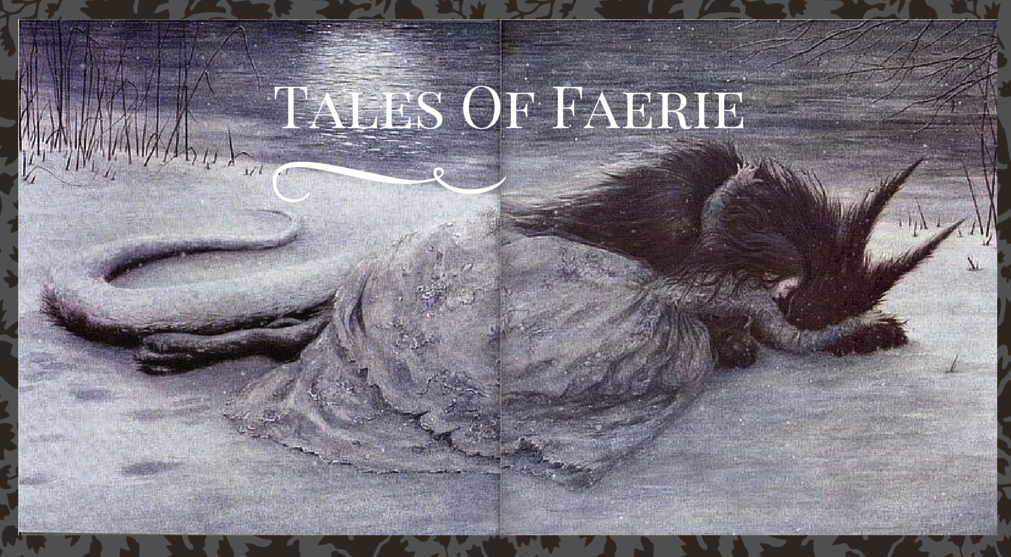 On a much more serious note, Kristin of Tales of Faerie, has a thought-provoking post, Mother's Who Kill Their Children, about a book by the same title by Cheryl L. Meyer and Michelle Oberman. She uses the book as a basis to explore abuse in fairy tales and those ties to real life, as well as the subject of feminism in fairy tales. She discusses the ways in which we have, throughout history, been quick to blame the victim as well as the abuser (a subject which has been a hot button lately with the release of the new Cinderella movie which has people again saying that Cinderella, as a character, was too passive). Very powerful stuff which I highly recommend reading.
Posted by Lisa at 1:30 AM
Email ThisBlogThis!Share to TwitterShare to FacebookShare to Pinterest