A Month of Faves On The Screen 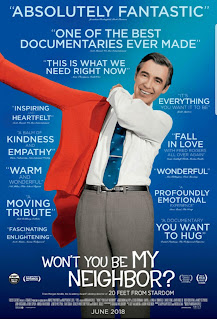 Movies I Watched Based On Books: 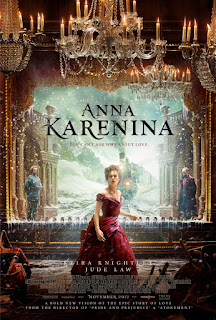 What movies did you love this year? How many of them were based on books?