Fairy Tale Friday - Into The Woods

When I first posted that Disney was in the process of adapting Stephen Sondheim's beloved musical "Into The Woods" into a film, I was interested in it only so far as that it was another fairy tale story being made into a movie. I'd never seen the musical on stage nor listened to the music. I still haven't seen it performed but I have become very fond of the music (thanks, Trish, for encouraging me to listen to musicals even if I haven't seen them!).

As a fan of both musicals and fairy tales, I was likely going to see the movie and likely going to have some opinion on the acting and vocal abilities of the cast. But not having been familiar with the Broadway version, I wouldn't have had any comparison and probably wouldn't have been disappointed. Now all of that has changed. 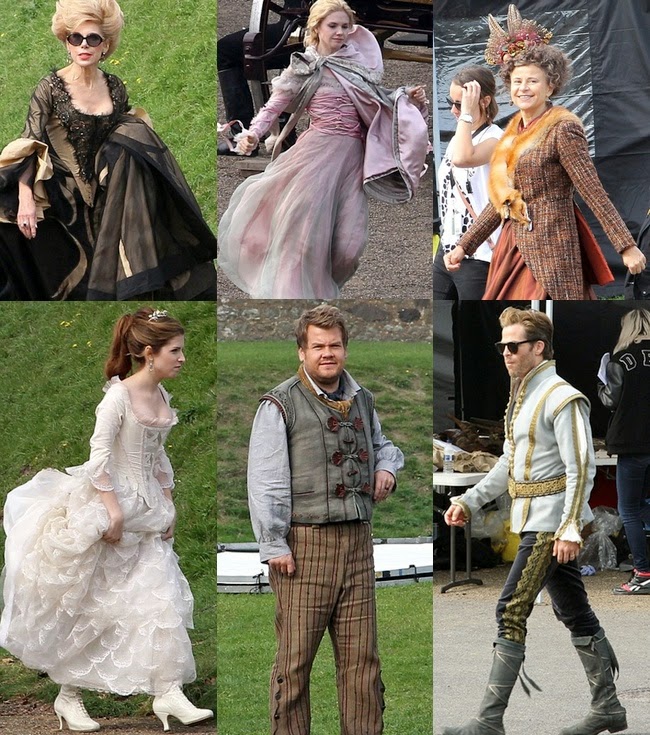 Thus we get the likes of Chris Pine, Tracey Ullman, Johnny Depp and Meryl Streep. I know, I know - Depp and Streep have both sung previously in movies. But I can't say I really care for either of their voices and Streep is certainly no Bernadette Peters. Speaking of Peters, why wasn't she cast in the role she is so well known for?

On the other hand, Christine Baranski, Anna Kendrick and Emily Blount can sing and the cast is also loaded with largely unknown actors who come with a lot of theater experience and long lists of credentials. Also on the plus side, it's being directed by Rob Marshall, who also directed "Chicago" which I loved. 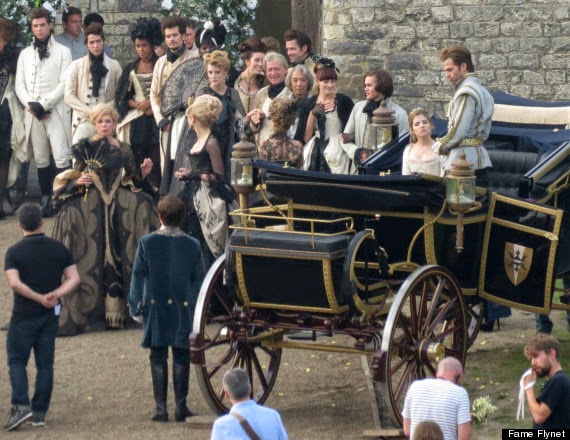 Then again, Disney being Disney, they've made some fairly significant changes to the story to make it more family friendly. The Wolf and Red Riding Hood's relationship is now longer sexual, Rapunzel doesn't die (which means one of the original songs had to be scraped), and The Prince and The Baker's Wife will not be sleeping together. Sort of taking all of the darkness out of the story which was to be expected, I suppose.

The movie is currently in post-production and is scheduled to be released on Christmas Day. I won't see it that day - I'm opposed to the theater employees having to work that day. But I definitely hope to see "Into The Woods" after some post-holiday shopping the next day!


Posted by Lisa at 12:40 PM
Email ThisBlogThis!Share to TwitterShare to FacebookShare to Pinterest