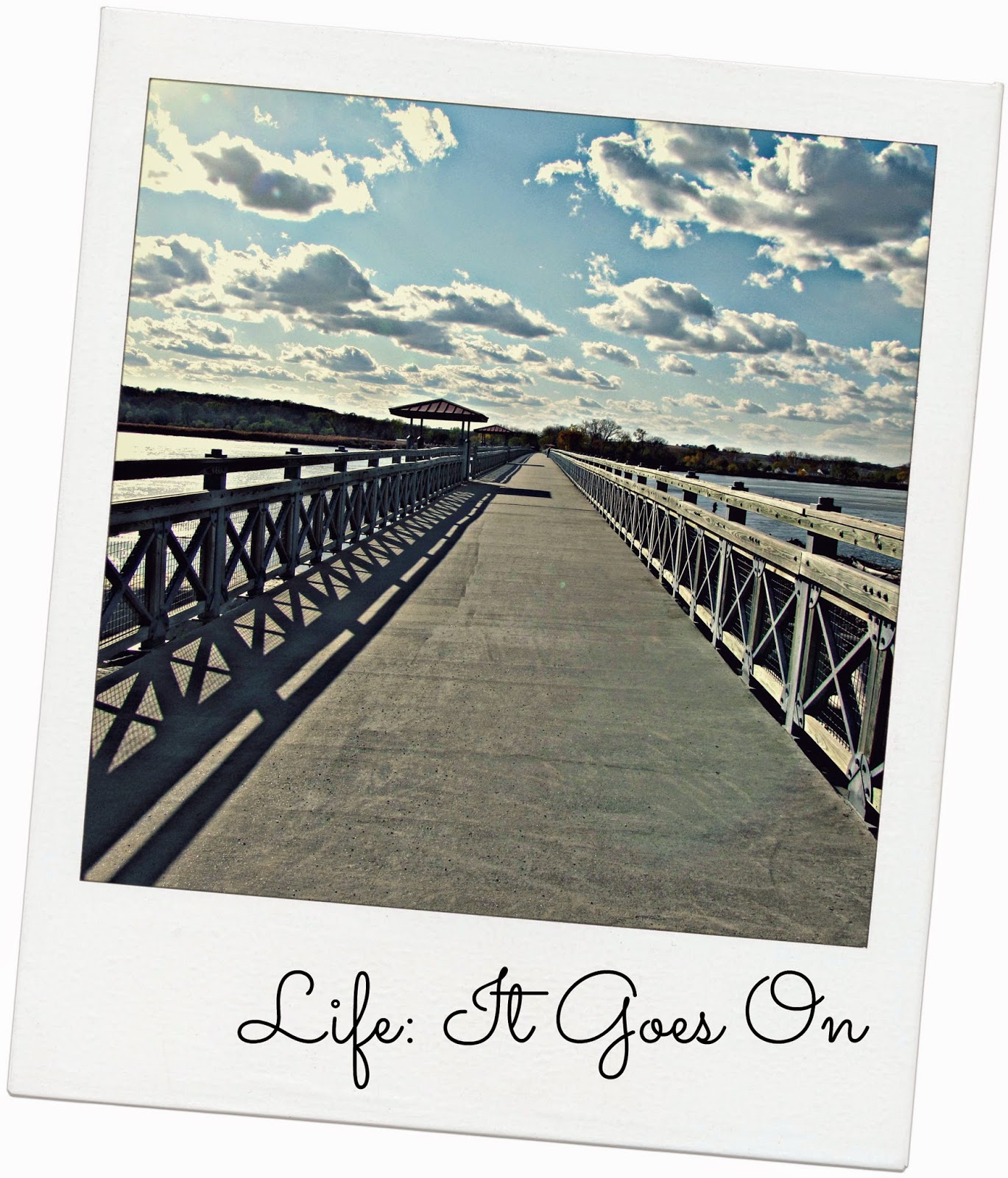 I'm not sure how I thought I was going to find enough time to get a lot of reading done for Bout of Books this week, other than The Big Guy being gone and less television distraction. Apparently I hadn't looked at my calendar at all! It's been a busy week, full of fun things (mom/daughter evening, book club, book event, dinner with friends, anniversary party) but not nearly as much reading time as I had anticipated.

I signed up for the A More Diverse Universe event (hosted by Aarti of Book Lust) which calls on readers to read one book written by a person of color in the last two weeks of September. Silly me, I initially misread the details and thought it was for the last two weeks of August which would have fit in perfectly with my reading of Thrity Umrigar's latest, The Story Hour. Ah well, I know I have plenty of other choices when the time comes.

Listening To: I'm on the last disc of M. C. Beaton's Death of a Cad. Embarrassingly, I realized, about disc 2, that I've listened to this one before. I knew I should have bought the other Hamish McBeth audiobook they had at the library sale instead!

Watching:  It was another "Orange Is The New Black" evening for Miss H and I the other night. 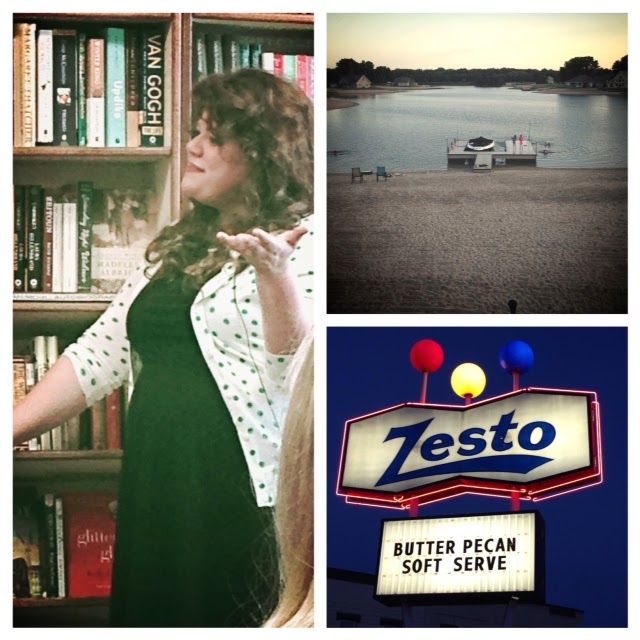 Reading: I'll finish The Story Hour today then I'll start Liar Temptress Soldier Spy: Four Women Undercover In The Civil War by Karen Abbott for an upcoming TLC Book Tours review. I also got almost 70 pages read in Rainbow Rowell's Landline while I was waiting for her book event to start and later while I waiting more than an hour in line to have it signed. More later this week about what she had to say about writing, reading, and what she's got coming up.

Planning: The menu for our football season kickoff party next week. Stuffed banana peppers have been requested but that's the only definite at this point. If you do football parties, what do you like to serve?

Grateful for: Friends I can be with "as is," who make me laugh so hard the worries of the world drop away, who care about me and my family as though they were their own. Our dinner Friday night was just the thing I needed.

Enjoying: We went to an anniversary party last night at a "cabin." What a lovely way to spend an evening, out on their deck, looking out over their part of the lake as the sun began to set. On the way home, we stopped for ice cream in a town where my grandparents used to live. When my siblings and I stayed with them, they often put us in their 1963 Mercury and took us for ice cream at Zesto. They still have the same sign!

Feeling: Excited about both football and volleyball seasons starting. I'm thinking some high school football is on the agenda for Friday night.

Looking forward to: Getting to be Mama Shepp again Saturday. I miss having a house full of "my" kids!